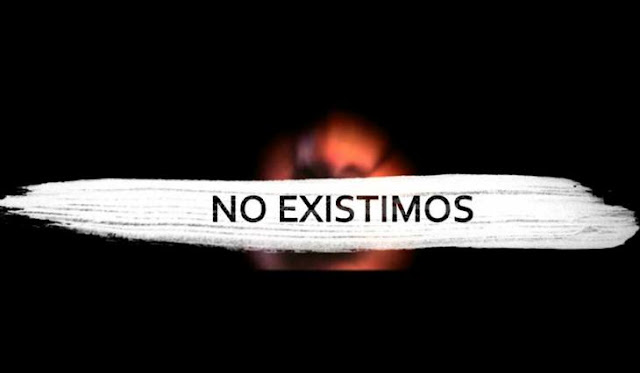 Bonds of subventions, collaborations and information channels are being created and we the Spaniards are out of them. If you do not document your larps in English, publish your ideas and, even more important, assist to international conferences, nobody knows about you.
And why it is so important for your country to be present? In ReV (the Spanish term for larping, that stands for “rol en vivo”, which means “live roleplaying” – I will abandon that expression from this point on in exchange for the word “larp”) something unthinkable happens. Organizers, scholars, etc. share their Know-How with the simple intention of helping others to improve. They do not wish to keep their hegemony with a veil of secrecy, but to encourage globally larping. This way the progress will happen faster, the study material will be richer and it will be possible to assist to quality larps in different countries.
I have taken part this week in the Knudepunkt, the most important larp conference in an international level. Funded this year (both governmentally and privately) to sink the price to 80 miserable euros for three days in Denmark with all included. Offering free accommodation the days before, guided tours for Copenhagen, larps and much more. 580 participants of 32 countries (including those in state of war or needed from visa) have taken advantage of this bargain. But, even with all this, I was the only Spaniard.
Each time I met someone new there were two elements that repeated themselves:
—Ah, you are the Spaniard?
—In Spain there are almost no larps, aren’t they?
It was said without malice, because they really do not know what is happening in our country and that is a shame to us.

What can we do? Not all of us have to take the same steps, and I know that for many of you there is an idiomatic or economic barrier, but still we can contribute.
Let’s call it larp. I was told that when you search larp-Spain there were almost no results, but if you wrote ReV, hundreds appeared. All the countries, except France, have renounced to their own expression. Let’s do the same. If you do not want to do it, at least include the word larp in some place of your web to appear in the search options.
Publish in English: If you have important opinions to share publish them. You can write about theory, document your last larp or whatever you think necessary. And if your English level is enough translate the most important ones to English.
Translate your web. It can be only the main site that links with the visual content, but it has to be in English.
Attend to international events. If your economical and English level allow you, take part in international larps, conventions or conferences. You cannot imagine how much you are about to learn and in which way it will stir your vision up.

We do not exist. It is a reality and is in our hands changing it.

This site uses Akismet to reduce spam. Learn how your comment data is processed.

José Castillo Meseguer is an international larp organizer, both as a member of Somnia and by himself.
Co-founder of the Spanish larp conference EntreRevs.
Co-founder of the experimental group Larp Lab Vienna. Founder of several larp initiatives such as Larp Spain or Larp Drive.
Passionate for trying out different styles, he firmly believes in the educational possibilities of Edularps and that Larp will finally achieve it’s recognition as a form of art.